MIZMER Academy produces the contents of MIZMER's training and consultancy activities with well-known academicians in its field. It organizes in-service trainings on the subjects that MIZMER needs. MIZMER Academy, which works as a permanent training centre; It organizes training programs for experts working in the body, ranging from test anxiety, individual-specific counselling to depression to family-based guidance practices. MIZMER focuses on being a visionary meeting centre for expertise and new collaborations with a multi and trans-disciplinary approach. Scientific Research and Projects: With the help of MIZMER Academy's expert academic staff, it conducts scientific researches on the basis of Nine Types of Temperament Model and continuously improves its knowledge. With the projects it prepares, it increases the country-wide recognition of MIZMER. Continuing Education Centre: MIZMER Academy meets the training needs of all personnel working within Mizmer.

Mizmer Academy offers training programs for professionals, professionals, students and individuals who want to know about themselves in many areas ranging from human resources to temperament based guidance. In addition, the expert academic staff always supports the studies with scientific research. Developing and disseminating its knowledge and experience, Mizmer Academy integrates and becomes widespread in the field of consultancy, education, HR and science throughout the country. 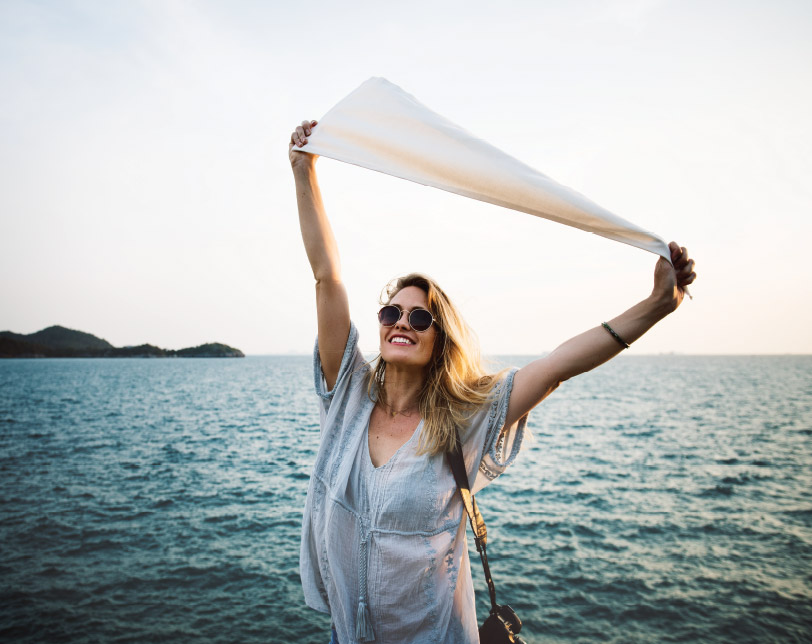 WE ARE HAPPY TO ANSWER YOUR QUESTIONS